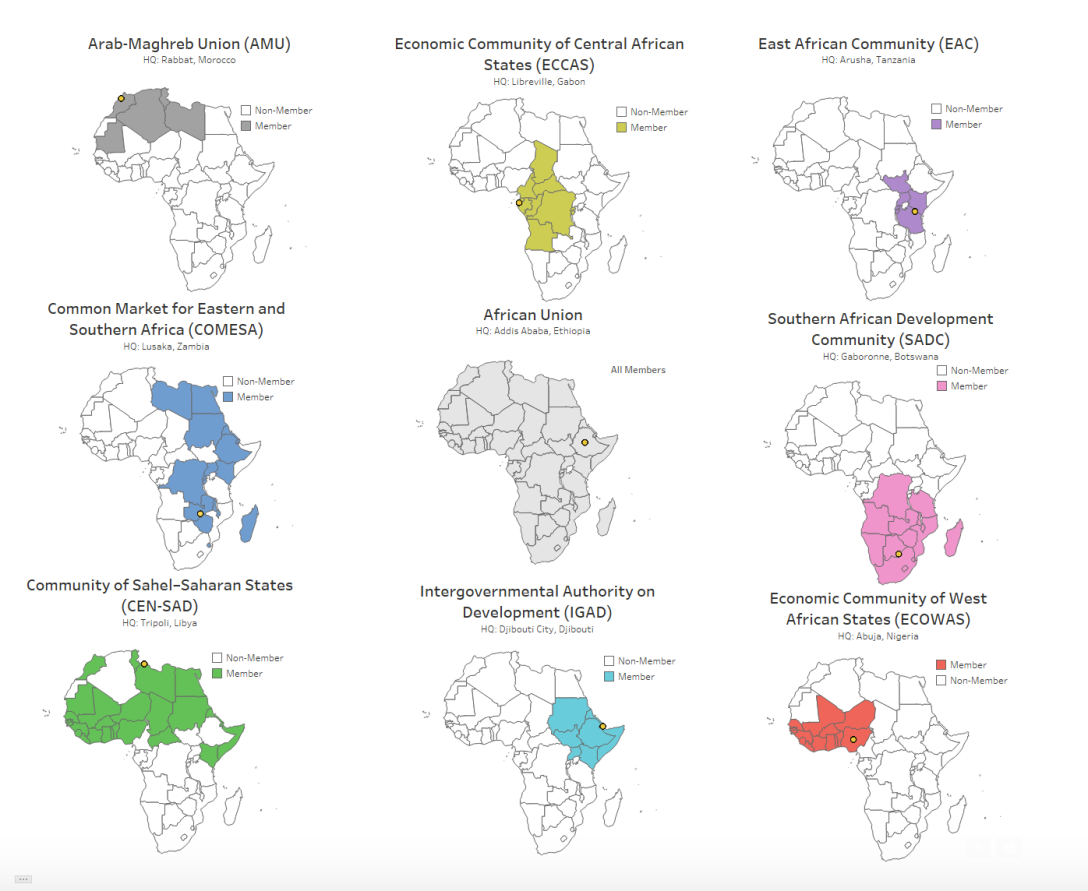 Dr. Jason Warner is an assistant professor at the U.S. Military Academy (West Point) in the Department of Social Sciences and an associate in the Combating Terrorism Center where he is the director of the Africa profile. He is a specialist in African international relations and foreign policy; African security and military affairs, including African terrorism, insurgencies, and counterinsurgencies; and African international organizations, especially the African Union, ECOWAS, and IGAD.

Dr. Warner is the co-editor with Timothy Shaw of the upcoming book African Foreign Policies in International Institutions (Palgrave-Macmillan, 2017) and has published in academic journals including Foreign Policy Analysis, African Security, Small Wars and Insurgencies, The Journal of Modern African Studies, and The Journal of Human Security, among others. His work has also been featured in popular press, to include BBC, The Boston Globe, CNN, Elle, Foreign Affairs, Newsweek,  The International Herald Tribune, and Reuters, among others.